With his work having been shown in the most prominent Art Institutions across the globe, Sacha is described as 'The Pioneer of Magical Realism', and undoubtedly this century's true zeitgeist; bringing painting with raw emotion back to the forefront of the art world.
Sacha's work acts as an electric shock to the senses, reminding us of the magic in the mundane and awakening the child within us all.

Sacha Jafri is widely regarded as one of the world's most celebrated living artists and has raised more than $100 million dollars for charities across the world from the sale of his art. 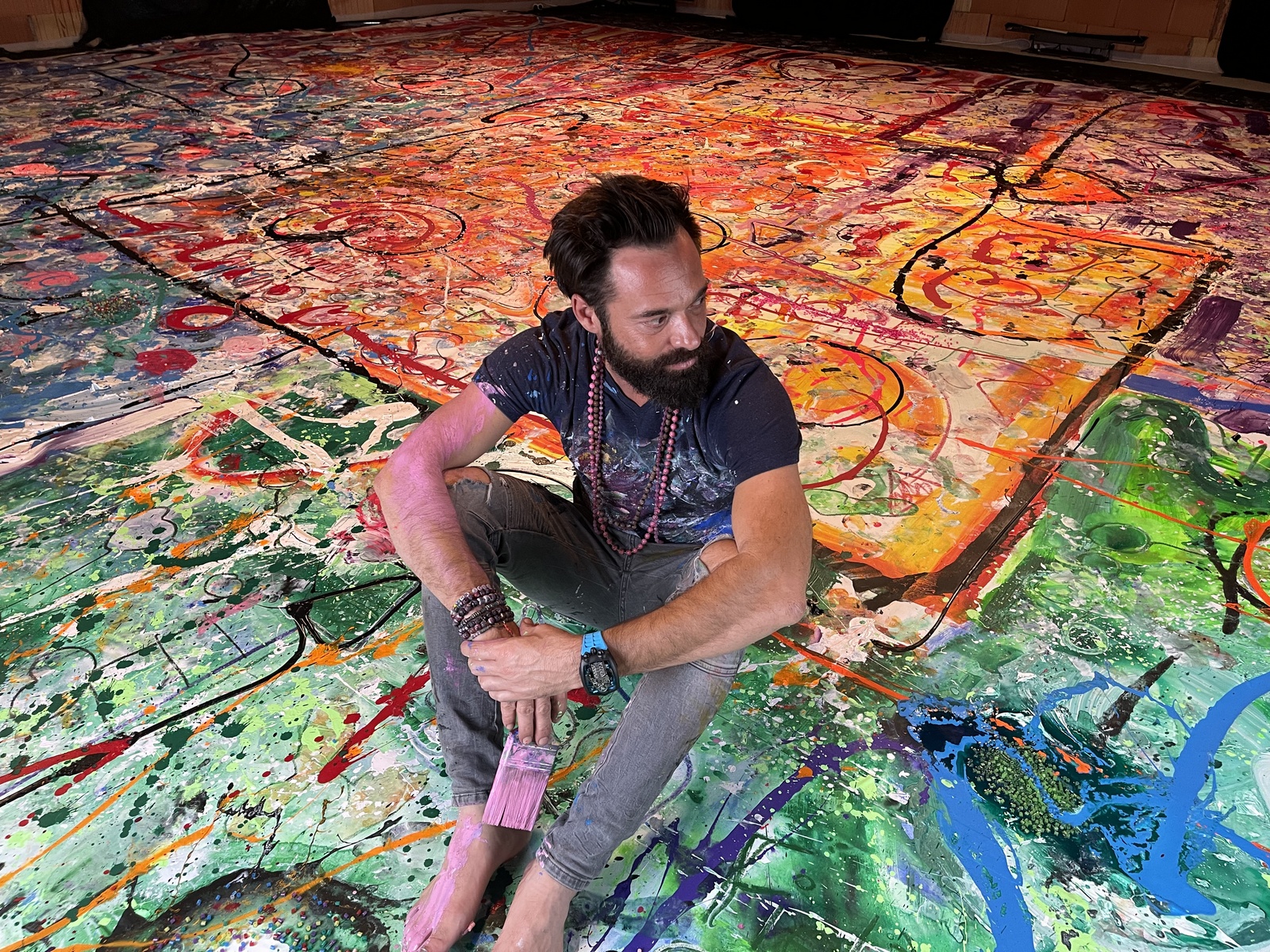 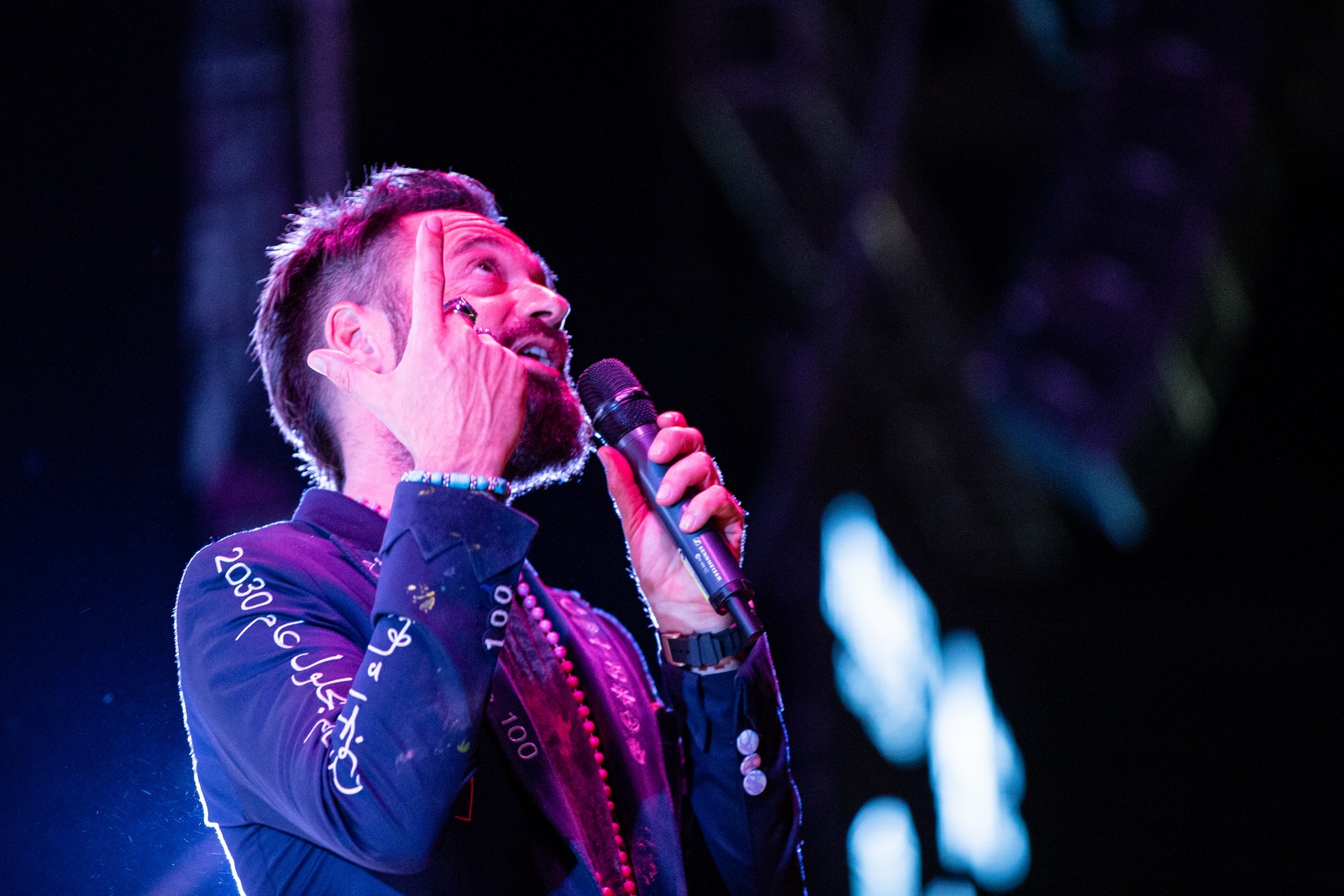 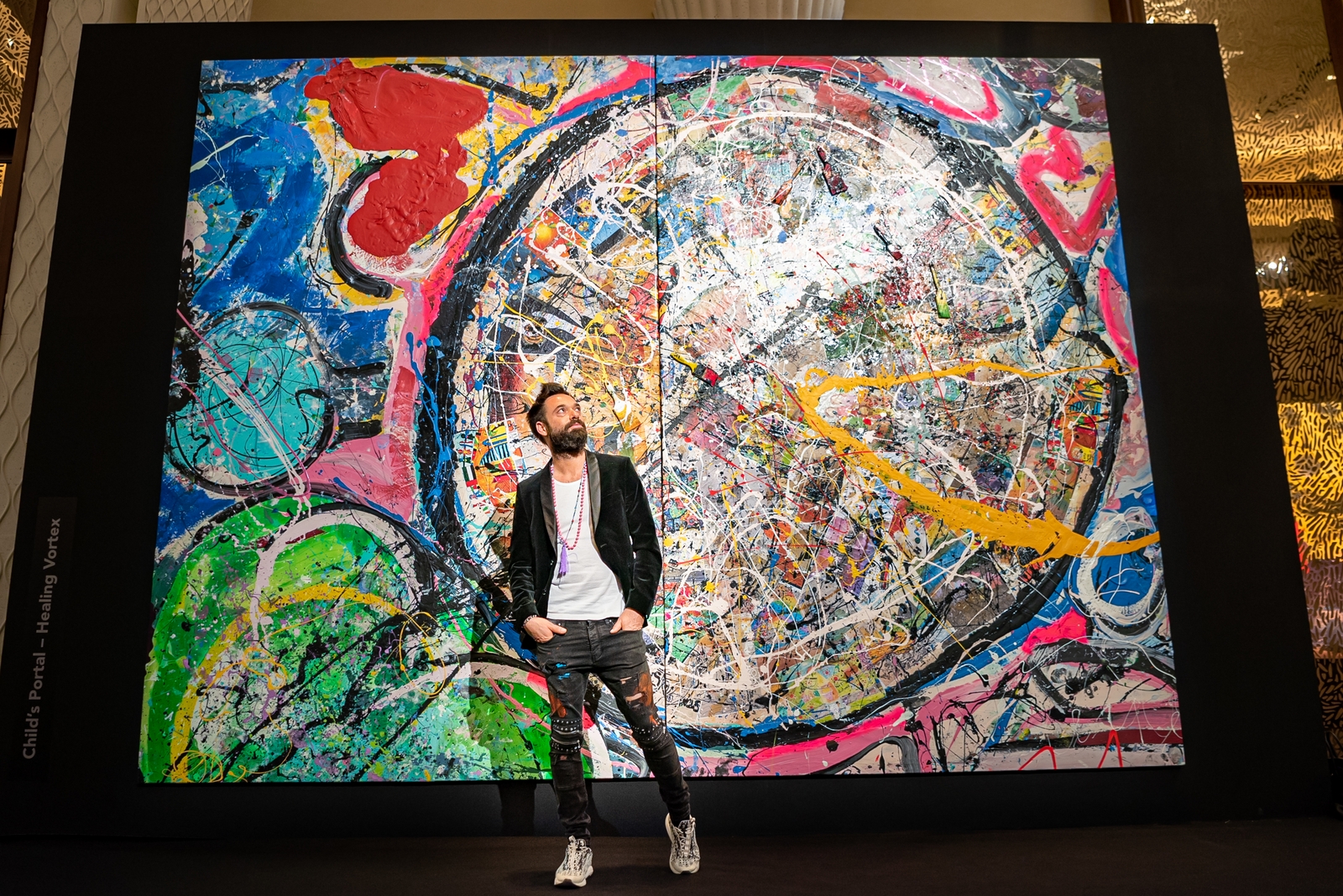 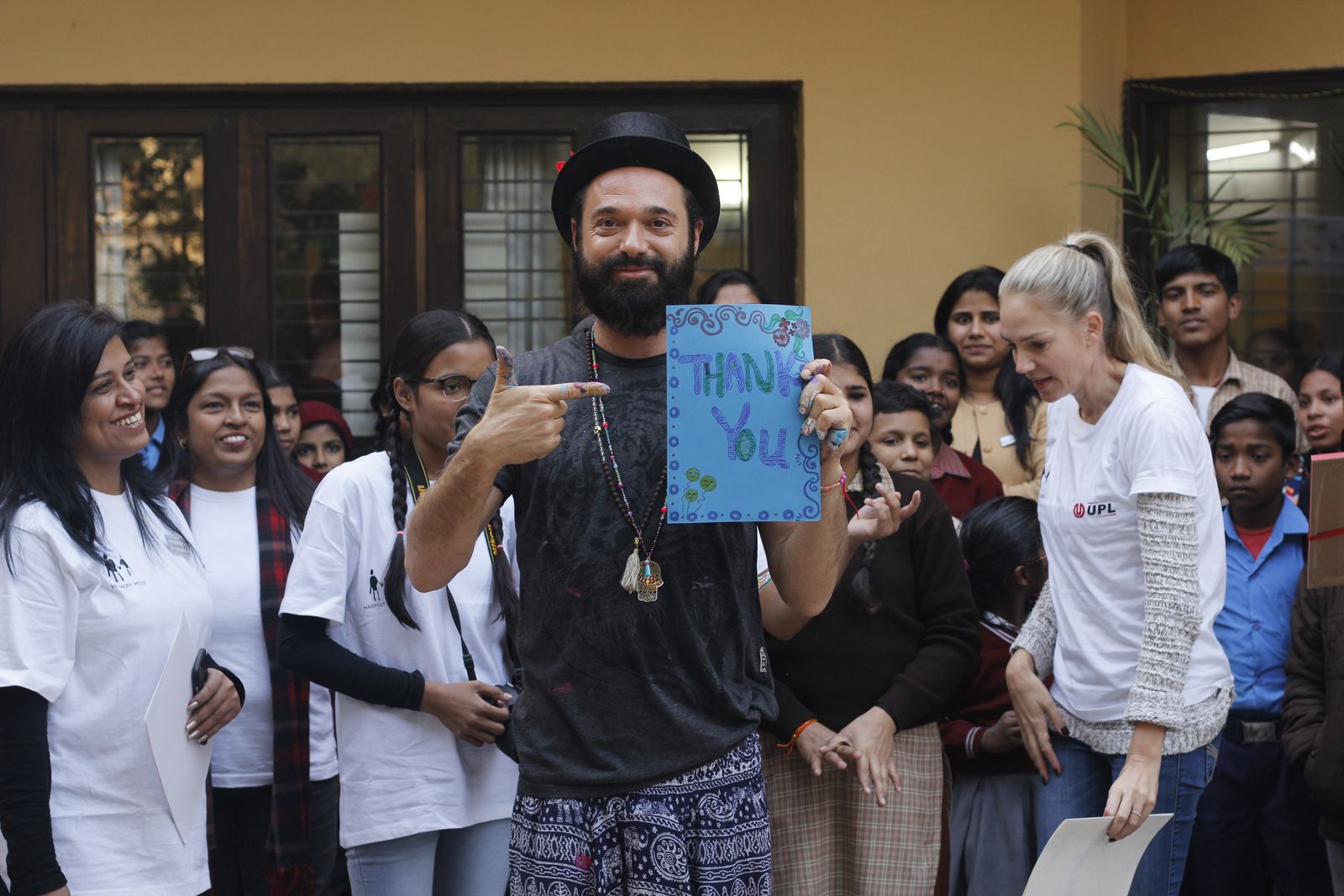 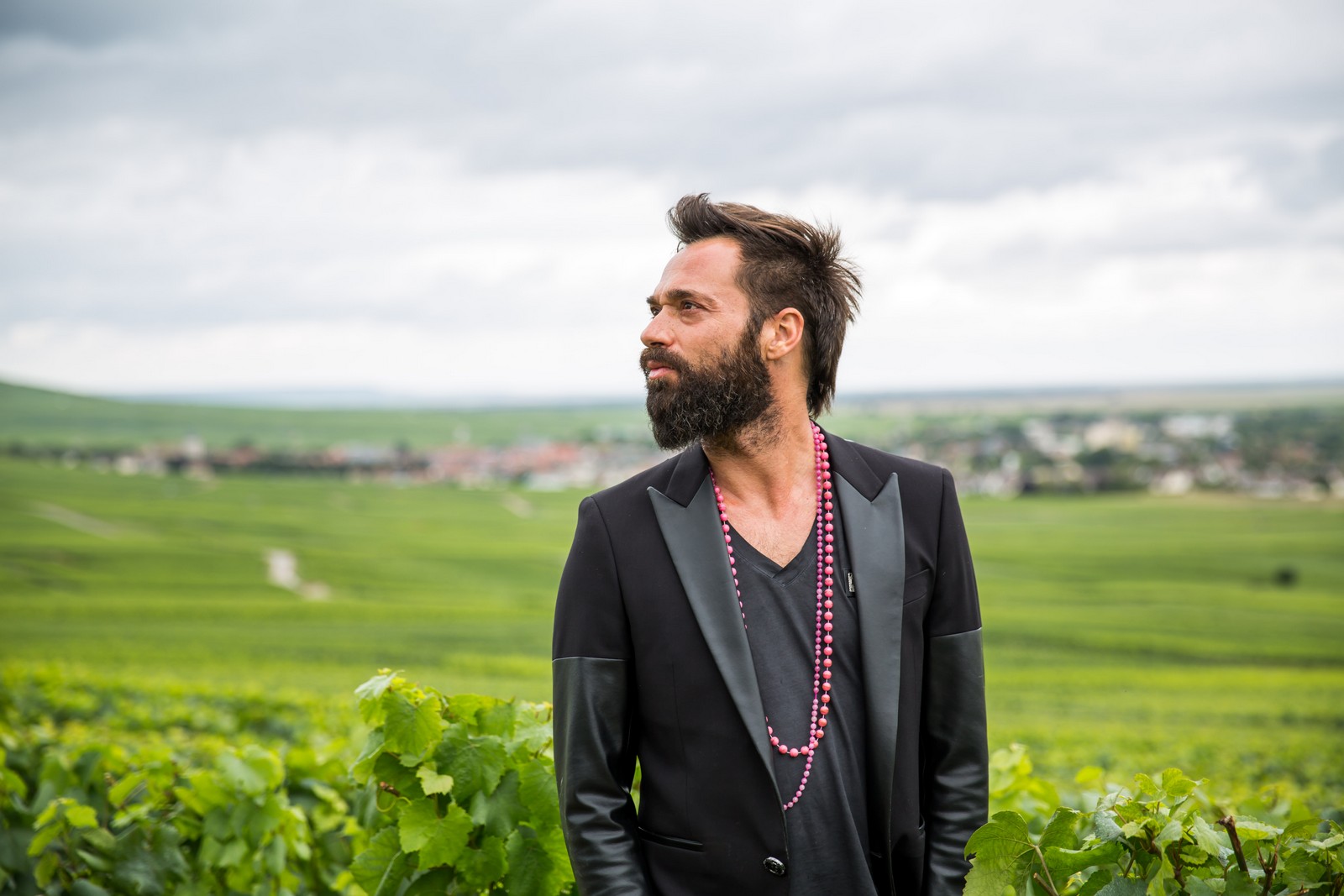 "Reconnecting Humanity, through the eyes of the child."