Michelin Star and celebrity chef Juan Manuel Barrientos, known in the gastronomic world as “Juanma”, was born in Medellín on June 16, 1983. He is a father, cook, businessman, entrepreneur, lecturer and peace leader with more than thirteen restaurants, bars and a hotel. He is the creator and founder of El Cielo Restaurants in Medellín, Bogotá, Miami and Washington, D. C., Elcielo luxury boutique hotel in Medellín, as well as other prominent eateries and bars such as Lasere, Cuon, Kaime, Elcielo Classic, Aguafresca, Shibari bar, and El Navegante bar, all in Medellin, and AO in Bogotá. Juanma is a highly decorated chef and has been awarded prestigious accolades over the years. On April 22, 2021, Juanma and his team at Elcielo Restaurant located in Washington D. C., obtained the first Michelin Star in history for a Colombian restaurant. This is the greatest recognition achieved in Colombian gastronomy. In 2019 he won the award for Ibero-American businessman of the year by CEAJE in Spain. In 2018, he published his first and best seller book titled “The Recipe for Success,” where he outlines his experiences in the culinary world and what steps he took to find business and personal success. In 2016 Juanma was invited as a lecturer to the World Entrepreneurship Summit (one of the most
important entrepreneurship conferences in the world), by former President of the United States, Barack Obama. Until this day, Juanma continues providing his expertise to companies on creativity and innovation, supporting the redesign of the DNA of important companies. Juanma has been recognized as the youngest chef in Latin America’s 50 Best for three consecutive times, and in 2016 he was part of the exclusive list of The World’s Best Chef.
In addition to his culinary and business endeavors, Juanma started Elcielo Foundation in 2008. Elcielo Foundation provides culinary training to ex-guerrilla members, soldiers wounded in combat, indigenous people and victims of violence. He shares this work with more than seven Nobel Peace Prize winners.
Today, Juanma has become a Global Gifter for The Global Gift Foundation, obtaining a Philanthropy award for his exemplary work in Society, and he has been named the "Official Chef" of Art & Hope. 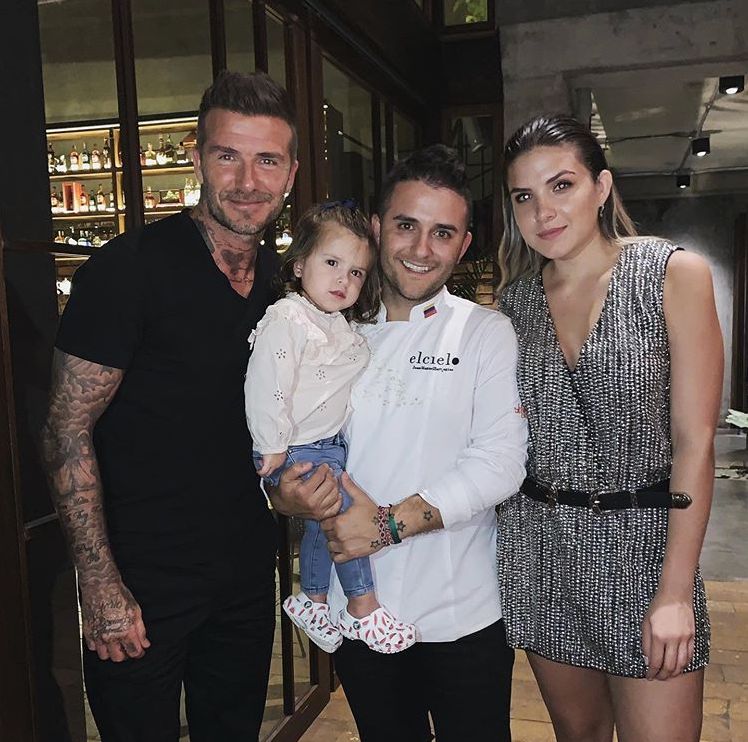 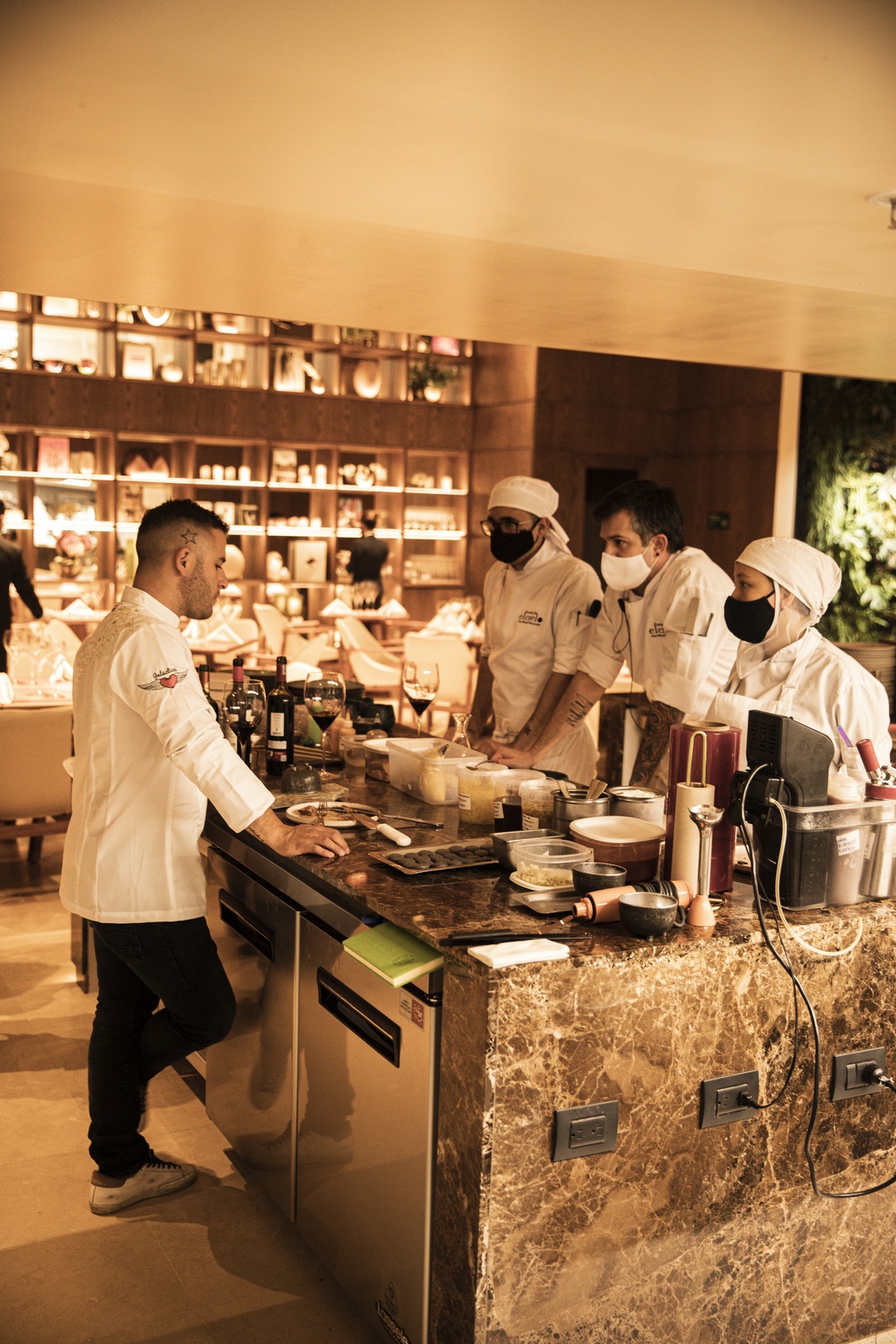 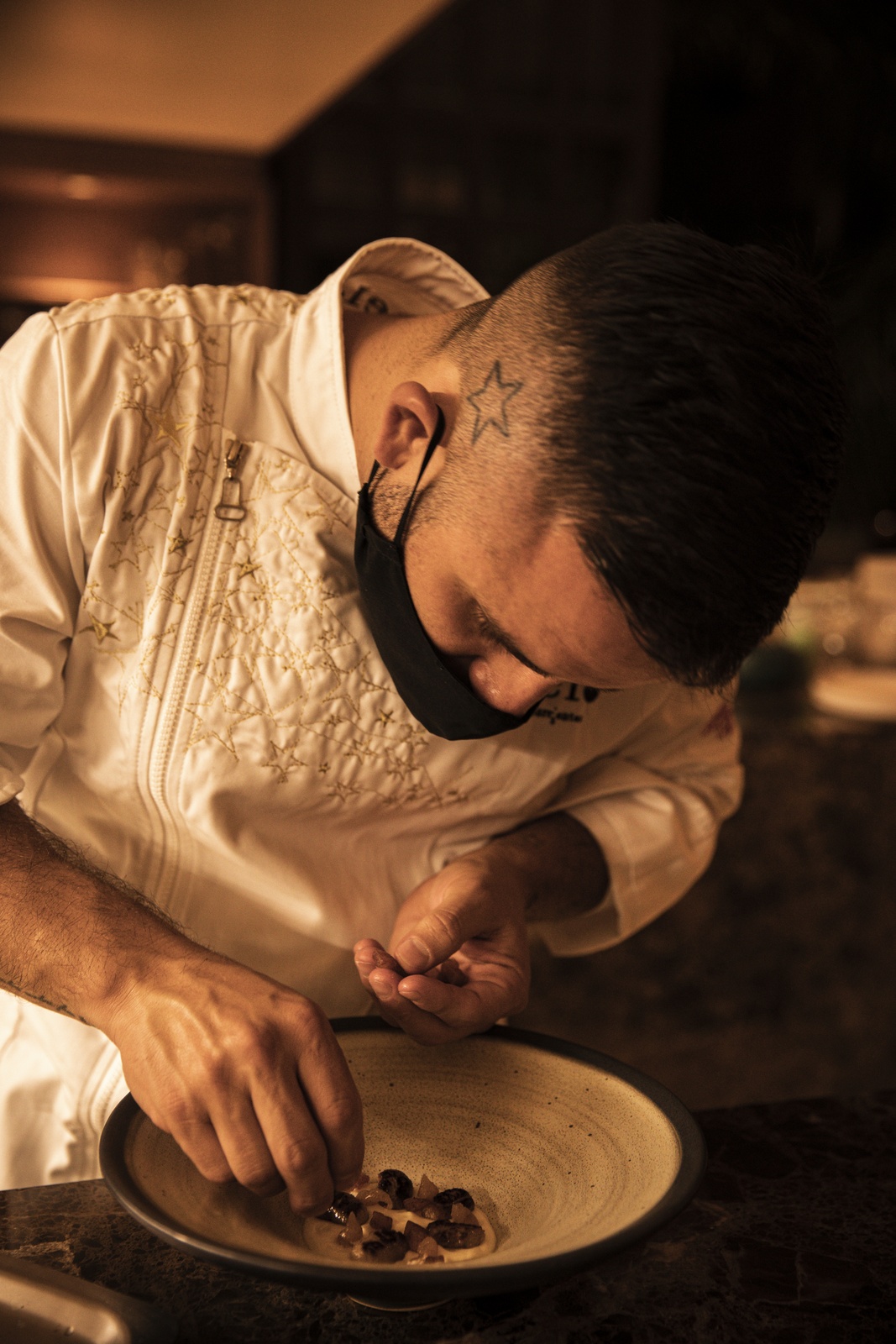 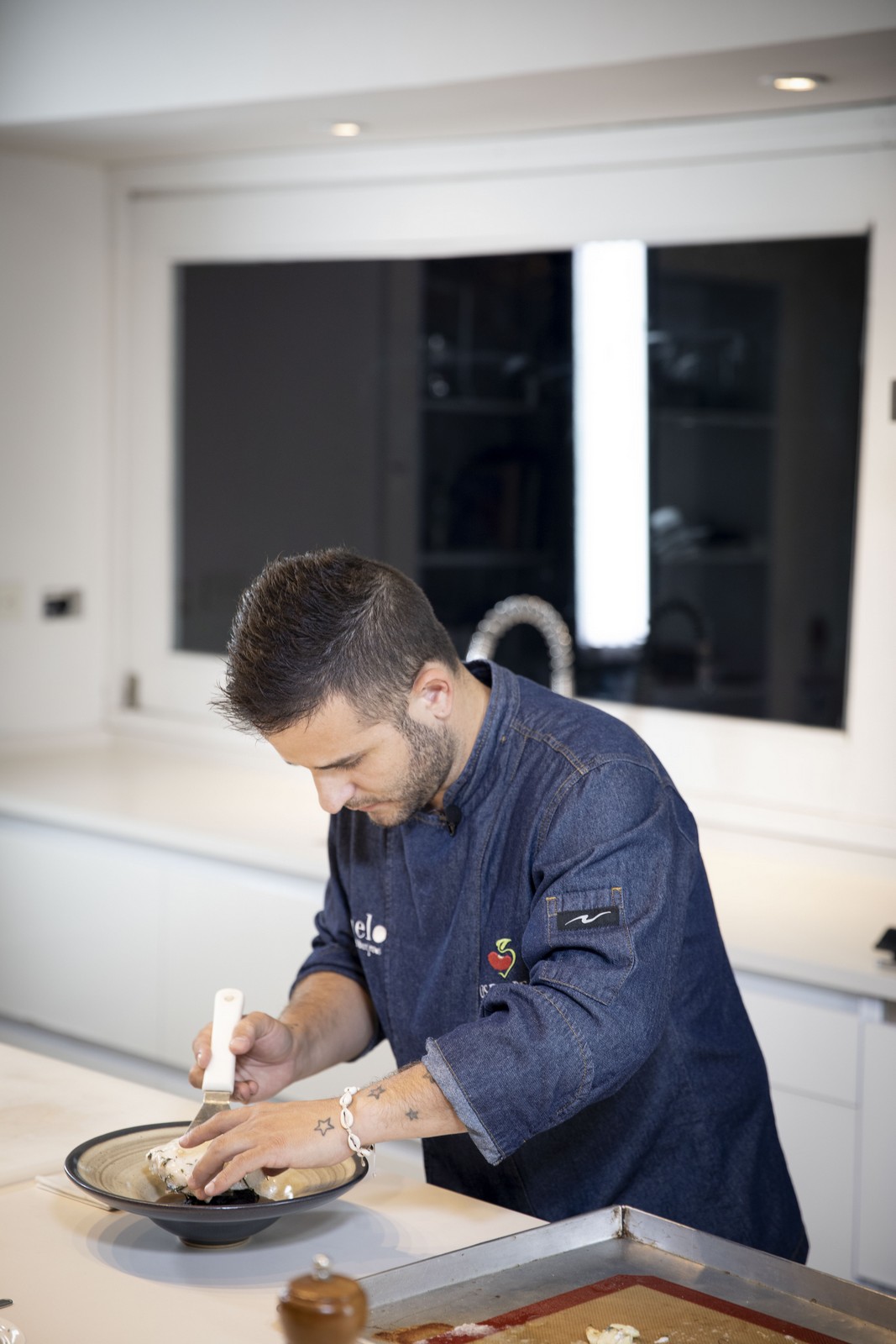 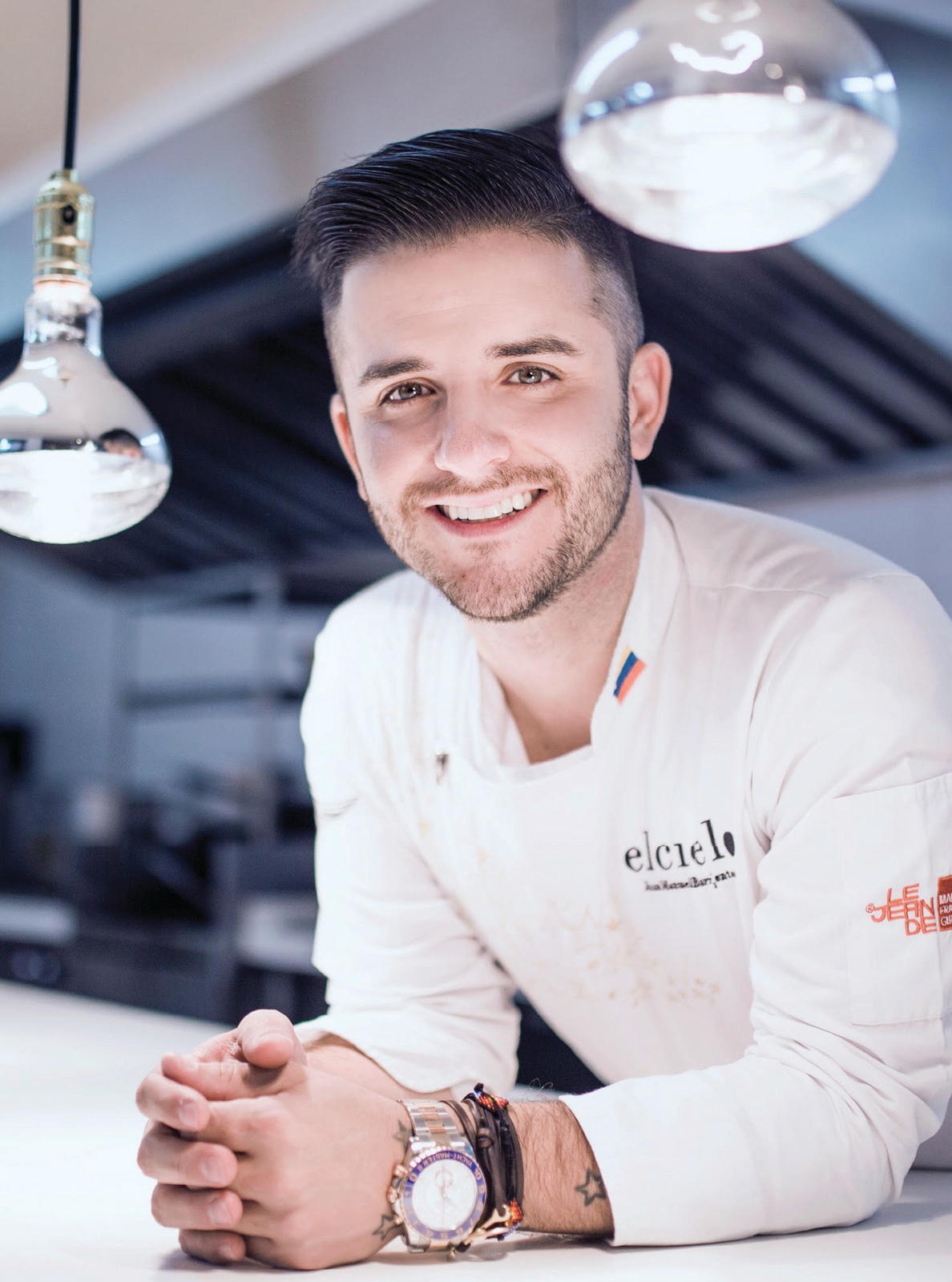